A fighter till the bitter end ...

In response to our appeal for competition with the last few tonic samplers, I've received an e-mail submission from a young feller who claims he can contend with Michael of Microsoft for a placid post-tonic expression.

Fire cider is an aptly named fiery, contentious tonic, designed to cure and prevent ills by bolstering the immune   system.  The various fresh, organic ingredients are loaded with natural supplemental aids for the body.  If you need to try some before you make some, drop me a line ...  The recipe is at this link.

The ingredients are peeled, dumped into a blender, mashed fine with raw, unpasteurized, organic apple cider vinegar with the 'mother' still intact, and then left to sit and soak for 6 - 8 weeks (or longer, until you need to strain it out to use it). 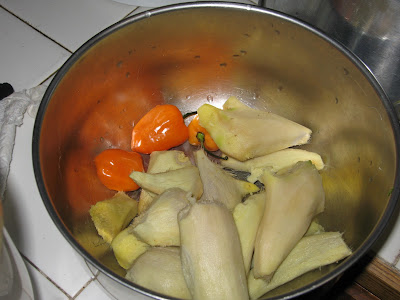 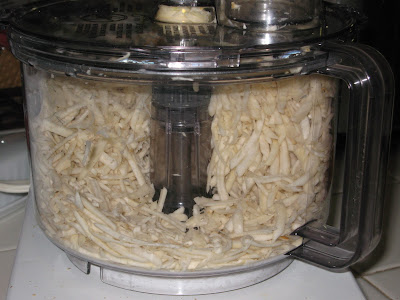 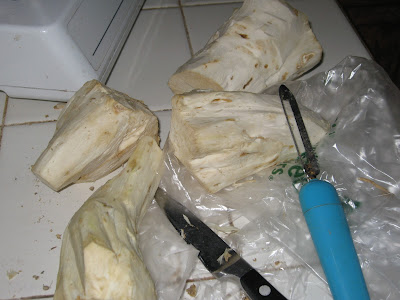 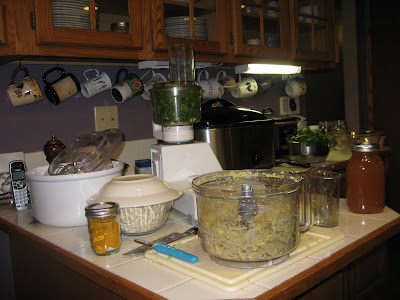 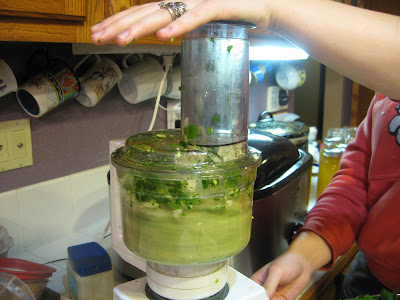 It must be chopped very, very fine - but beware, the odor so eye-wateringly strong it's almost overwhelming! 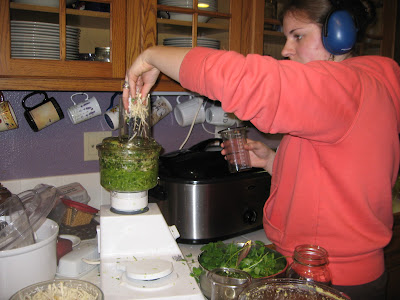 If you are desperate for tonic NOW, you can grind it all up and just eat the paste right away!  Otherwise, strain it out after it has steeped for the 6 - 8 weeks, and take a shot or two when you feel you need to encourage your immune system! 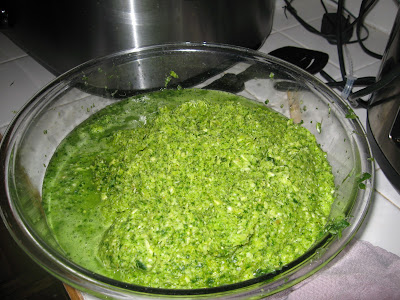 If you can handle this potent drink,your body will love you for it - but will kids drink it, you ask?

I don't know ... why don't we get on with the festivities and enjoy the Fire Cider Competition and find out!

Can a new young upstart take a shot of master tonic with a straight face, and beat out Michael of Microsoft, the current title holder for the Mostest Calmest Expression While Drinking Fire Cider?  You'll need to decide ...

Just to refresh your memory, here again is the video of Michael of Microsoft's tonic-sampling again.

Now, bring on the competition!

A new young Zeno of Citium has appeared on the scene, olive crown in hand, ready to carry the torch of tonic stoicism to the bitter end, to the painful collapse, to the glorious triumph!

Now that's a trooper if I ever saw one.

What say you?!  Post your comments below, and send me a video if you have one (uploading to YouTube is perfect because I can embed it into the blog from there)! 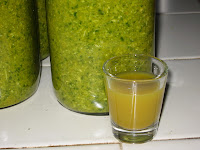 Off to sample my own shot of tonic for the morning,

If you feel inspired to make some fire-cider yourself, here is the recipe.