When us kids were little, we had our own term for the Christmas lights we saw decking houses up and down the streets as we drove about town.  My older sister coined it, but she had a little difficulty pronouncing it.

"Pretty windows!" she would point out the car window and exclaim, but what actually came out of her mouth was, "Bidabindos!"

doʊz) became the family term for the glowing strings of bulbs, and for years us kids went on using that phrase without any idea that there was any other word for them.  It wasn't until one year when we asked our cousin, the Indomitable Max-o-millions, if his family was going to put up bidabindos that the horrid truth came out. 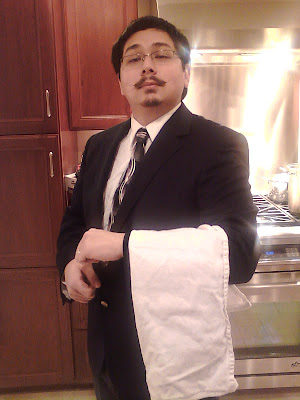 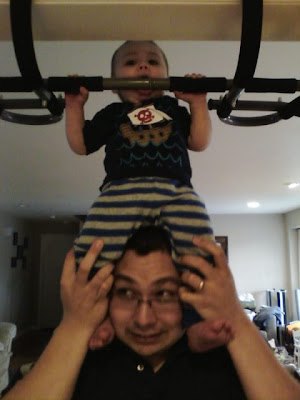 "Bidabindos!" he said callously, and laughed and laughed.  "You guys still call them that?"

Uh, yeah - what else would we call them?

"They're Christmas lights," he explained through helpless tears. 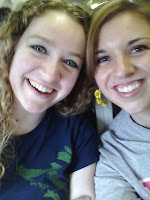 Christmas lights!  We scoffed at this term.  It was useless.  It was cold and unfeeling.  It lacked depth and color and rich history.  Christmas lights didn't even mean anything!  Bidabindos, though - now that's where the money was at. 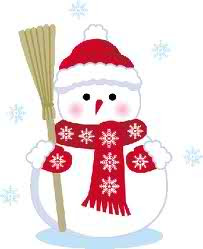