Dear fellow readers who have at times been forgetful, neglectful, and altogether regretful,

I share a dire warning to all busy cooks who will be bustling about this week preparing for Thanksgiving!

Remember the biscuit-cookies of a few days ago? 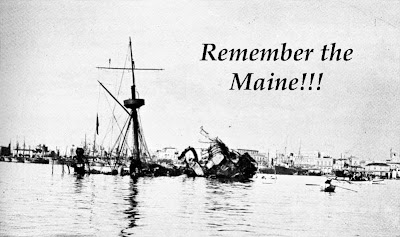 Well, that is not all that went awry that night!

While I was shopping for groceries on that fateful day, I was chatting via intermittent text with the mysterious Mrs. S.  She was relating to me an incident that had happened to her in the kitchen one time - she was making macaroni and cheese for dinner when she noticed the rich scent of vanilla in the air ... an aroma that does not usually accompany the savory Lactobacilli dish.  Upon further investigation she realized that the soy milk she had used was vanilla-flavored!

I chuckled at this amusing anecdote.  How could anybody overlook the fact that the milk was vanilla?  Impossible.  At the moment, I was buying almond milk - and in light of her words, I double checked the carton to make sure it was unflavored before tossing it in the cart!  This would add some smooth creaminess to our mashed potatoes that night.

Back at the homestead, dinner preparations were rolling along as they are wont to do.  I boiled a huge pot of potatoes, obligingly peeled by one of my gracious dinner guests, and dumped the steaming tubers into a bowl and mashed the ever-living love out of them with a fork.  I poured in some of the almond milk, some butter, some herbs, a little salt, a little pepper, beat them to a final fluffy pulp, and served them with meatloaf and gravy. 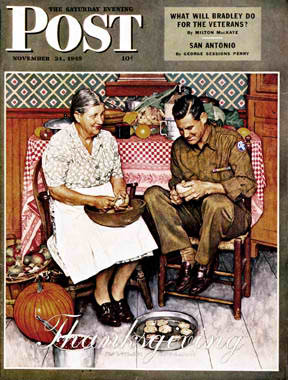 Mmm.  The rich scent of vanilla in the air.

Wait a moment ... Where was that coming from?

I took a forkful of the mashed potatoes.  Peculiar tasting.  I looked around the table (that is to say, I looked around the circle of menfolk sitting on the floor with plates on their laps).  Everybody was eating with the rapidity of a Last Supper and conversation was scant - generally proof that the food is good.

Oh, how quickly the prideful are brought down.  Oh, mysterious Mrs. S, how could I have found it in my calloused heart to laugh at you?

Grimly I went into the kitchen and pulled the carton from the fridge.  Beaming, the label proclaimed loudly that it was Vanilla Flavored!

I went back out to the "table."  Hunkering down beside my husband, I muttered, "do you taste anything weird with the potatoes?" 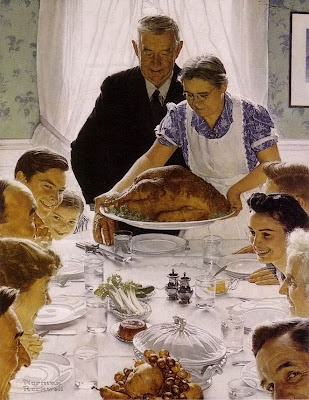 "Yeah," he said, "I think the gravy is a little funny or something."

I didn't want to mention anything and put the herd off their feed, but curiosity killed the cook.  "Does anybody taste anything funny with the potatoes?"

"They're great!" came the reply.