Who Am I? Questions Foodists Ask

Food has always been at the center of cultural discussion - even our country's anthem gives it a nod with amber waves of grain - and the varying floods of popularity and thought have flowed up and down every possible eddy.  There has perhaps been no time in history, however, when food has been more at the heart of heated debate than today.

Some people won't eat anything that has meat in it, and others won't eat anything without meat.  Some people refuse to eat anything that hasn't been processed in some way, while others refuse to buy any food item with more than three ingredients.  Some argue that our diets are oversaturated with grain and causing the current waves of gluten-intolerance or thyroid dysfunction as our bodies are overwhelmed with gluten, and they advocate cutting down on the grains in our diets.  Some are fully vegan, eating no by-product of animals which includes everything from meat to eggs to honey.  Some take it a step further and eat nothing but raw, vegan meals.  The most extreme examples, I suppose, would be the few subjects who have determined the exact half of food required by the human body for normal cell regeneration, and eat only that in the hopes of slowing their cellular turnover and living with a lifespan twice as long as the normal human being.

That is pretty extreme.

But where do we, the "normals," fall in all of this?  Everybody has reasons and assumptions driving their food habits - some of them unconscious, others laboriously developed over hours of research or painful testing.  Money, preference, opinion, local availability, commercials, popular sales, far-away droughts - millions upon millions of factors pour into our decision-making. 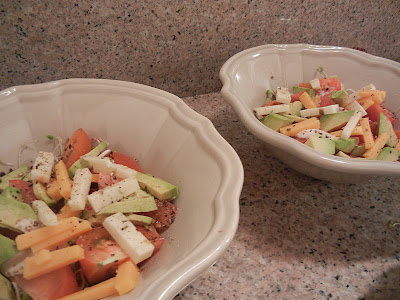 Sometimes the decisions come about slowly and gradually, over the course of years - like the evolution of eating our home.  I noticed that we weren't eating as much meat as we once were, and with our declining consumption of it my interest in it was also waning.  I found myself picking it out of dishes or asking for the tofu replacement when we went out, and when we were eating it at home I would slip my pieces of meat onto my husband's plate (who told me, "No matter what, I will always eat meat!").  The decision to cook less with it at home was birthed from an amalgam of reasons, as most decisions in the kitchen are - in the early stages of this decision, I was doing my research on plants, growing conditions, pesticides, and this all leaked over into the meat department where I learned more than I wanted to know (but never as much as I could know) about meat production.  This trickled down into a decision to buy only the finest meat, grown on open pastures in organic country and butchered and packaged in clean environments.  This turned into expensive cuts of meat that became ever dearer to buy, and eventually it was simply easier to cook most dishes without meat than shell out the hefty price of high-quality meat every night.  I'll reassure those of you who were worried that I'm not vegetarian (you meat-lovers can breathe easier for a moment!).  I still enjoy meat, and eat plenty of it in my opinion.  Just not at every meal, or every day. 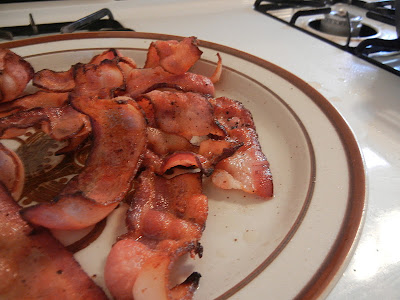 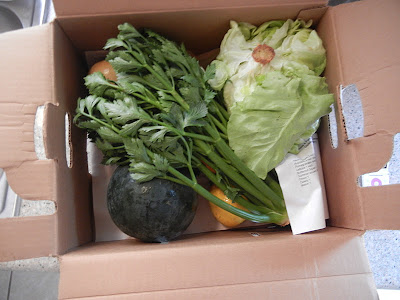 But, I didn't even know what I was up until recently.  I was a nameless mutt in a world of pure-bred, pedigreed eaters - people who knew their dinner-plate identity and could sum it up in a brief sentence.  You could toss a word out and their food preferences were clear to everybody.  I, on the other hand, required a stumbling paraphrase and some odd looks.  "Why," people would say, "are you picking the meat out of your dish?"  Or even more humorous, "Why are you eating vegetables, are you vegetarian?"  I would falter, "I like meat, you see, I just don't eat it much, so I don't like it as much as I used to."

Horrified looks as my omnivore friends realized they were in the presence of an Other.  "You don't eat meat?"  I would try to explain: yes, I do, just not often.  But they were already confused.

Finally, I learned I was not the only one in this twilight zone of uncertain pedigree - there were others sharing my plight, and for the same and various reasons.  Health, cost, availability, interest.  And somebody, somewhere, came up with a name for it.  Definition: A person who eats meat less frequently, that amount to be determined by the individual.  Term: Flexitarian. 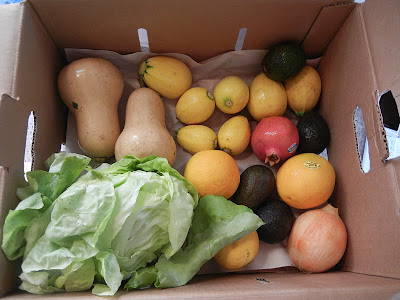 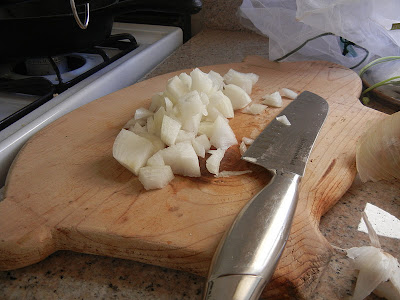 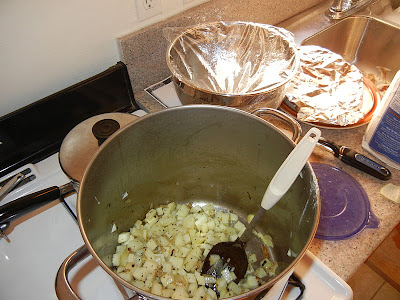 Ah, I am a flexitarian.  I have a name!  A name that is not solidly defined yet, but a name, nonetheless - and I can grow in to this name!

Eventually, I presume percentages and quantities will be attached to the loosely-defined Name so that stastistics and health recommendations can be made.  But, until then, I'll just casually use my new name and hope that, with a term to wrap the definition around, my pedigree will be soon accepted and I can prance with the rest of them.