Our Last Stop Before the Next Stop!

Dear affectionate homesteaders, and light-keeps in towers around the world,

Our trip home was truly, for the most part, uneventful.  We enjoyed a few discounts based on our military status - thank you to the patriotic Americans who are supporting our husbands in this way!  And speaking of patriotic, Seafoam the intrepid islander got to read a map off the hood of a car - she squealed, "Look, I'm American!" 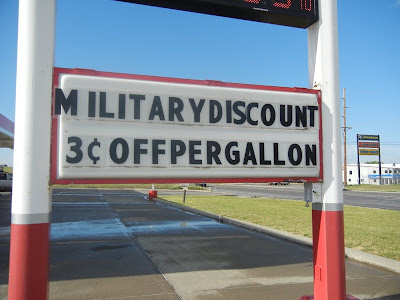 She also learned why gas stations have those window-squeegee washers. 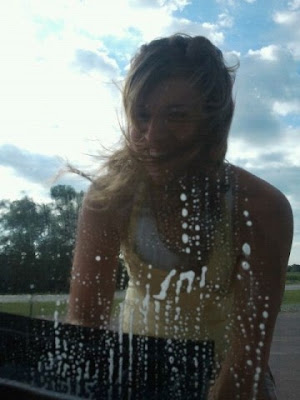 "I always wondered why somebody would want to wash their car window at a gas station!" she enthused, taking pictures as I squeegeed the smattered bodies of bugs from the windshield.  I'm guessing that, driving on an island, you'd routinely wash your car long before you hit a thousand miles.  "This makes perfect sense!"

It was refreshing to visit home.

Sometimes we don't know how much we love something until we leave it, because we never had to love it before - it just existed as a part of us.

Who knew I'd miss the familiar clouds and rain after weeks of sun and warm climates?  But I did.  It was delightful to visit with family, even though I hadn't even been gone all that long - only a few months.

On our drive home, we had passed thousands, millions of Americans. Covered hundreds of miles.  Drove through big towns, little towns, big cities, farming land, grassland, deserts, mountains, forest, suburbia.  As I looked out the bug be-spattered windshield I couldn't help but think of my husband, many miles farther, working his tail off with the Navy.  He was there, so you could be here.  He was working, so you could take a vacation.  His job ensured your farm, your children playing in the backyard safely, your church holding services publicly, your ballot going in the box on a Tuesday.

I know he wouldn't trade that for anything in the world.
Neither would I. 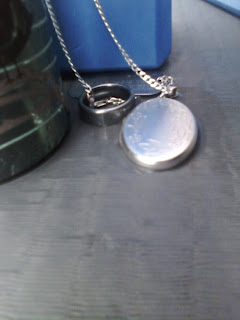 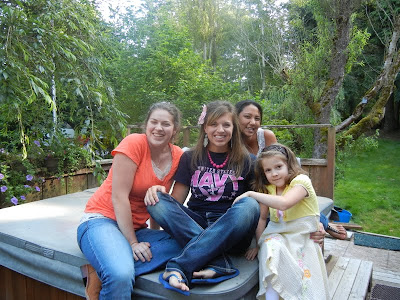 We had planned to stay in my home for a little while - maybe two weeks - but I received a text from Mr H that changed my plans.

"Could you be here by Saturday?"

My husband sent me this message at 4:00 in the afternoon on Sunday, the day after we had gotten home.

I sent him a return message that of course it would be possible, and I would run it by Seafoam.  I found her in the kitchen just getting off the phone with her husband, Mr T, and when I told her, she filled me in on the rest of the story.  Mr T had been telling my husband how he wished we would be there sooner rather than later. "Do you think they could be here by Saturday?" he had asked.  My Mr H apparently told him: "Watch this ... they'll be here."  He sent me the text, I dutifully sent my reply, and apparently played right into their hands.

This meant we had to leave by Friday - morning, preferably, but by noon if we had to, since we had a lot of packing to do in between! 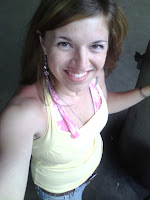 Fortunately, we got it all done - we weren't going to miss out on our next adventure!  And we would make it to California not a day too soon.  We got to do a little babysitting - and let's just say this babysitting made my mischievous yogurt-covered baby cousin look like a walk in the park.

Email ThisBlogThis!Share to TwitterShare to FacebookShare to Pinterest
Posted by Mrs. H at 7:00 AM
Labels: fun, Home life, Navy, travel